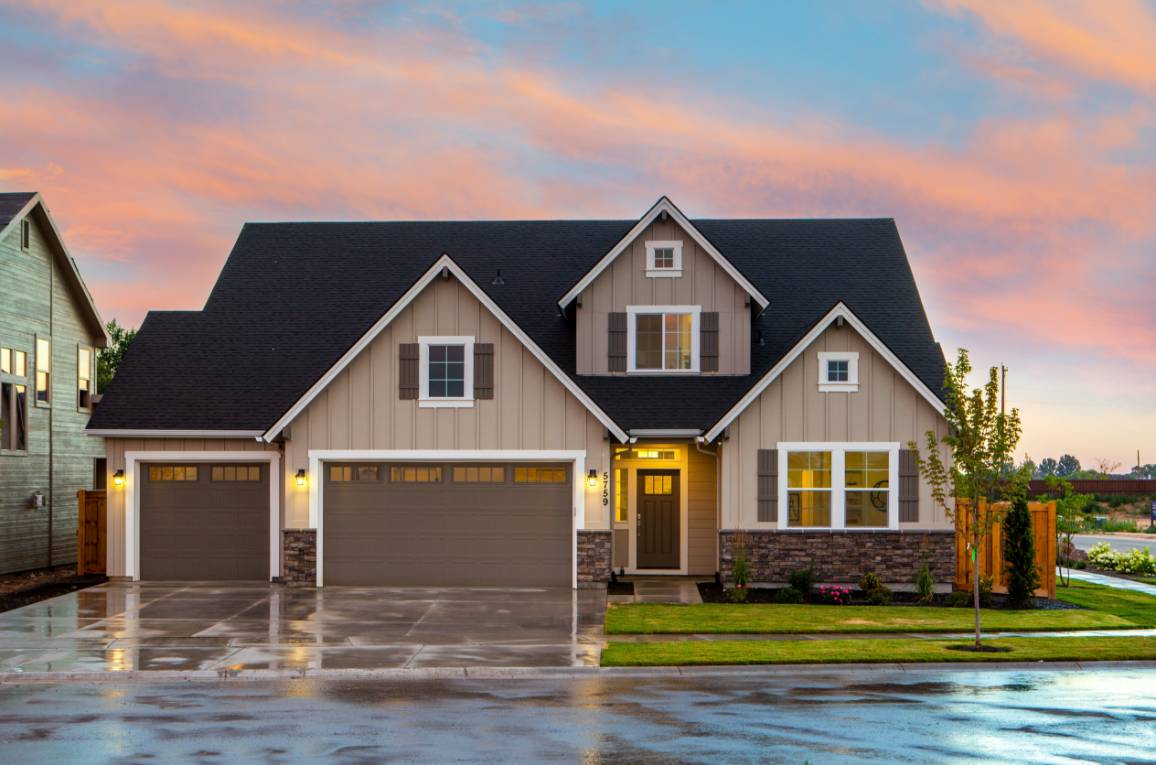 Bois Blanc Island, sometimes known as Boblo Island, is a Canadian-owned island in the Detroit River that is part of Amherstburg, Ontario.

A small island with a big heart, and a bigger history, remote

A high-class environment with family values

Green space aplenty, it is an active community but also laid-back and relaxed

Bois Blanc is known regionally as the former home of the Boblo Island Amusement Park, which began operation in 1898 and closed on September 30, 1993

The island is currently being developed as Boblo Island and Marina Resort Community by Amico Properties LimitedConsidered one od the most affordable regions in not only Ontario, but Canada

Boblo Island has a long and illustrious history. Its connection to the historic Sauk Trail, which was the first European reference to the island in 1718

LOCATED IN THE GREATER WINDSOR AREA 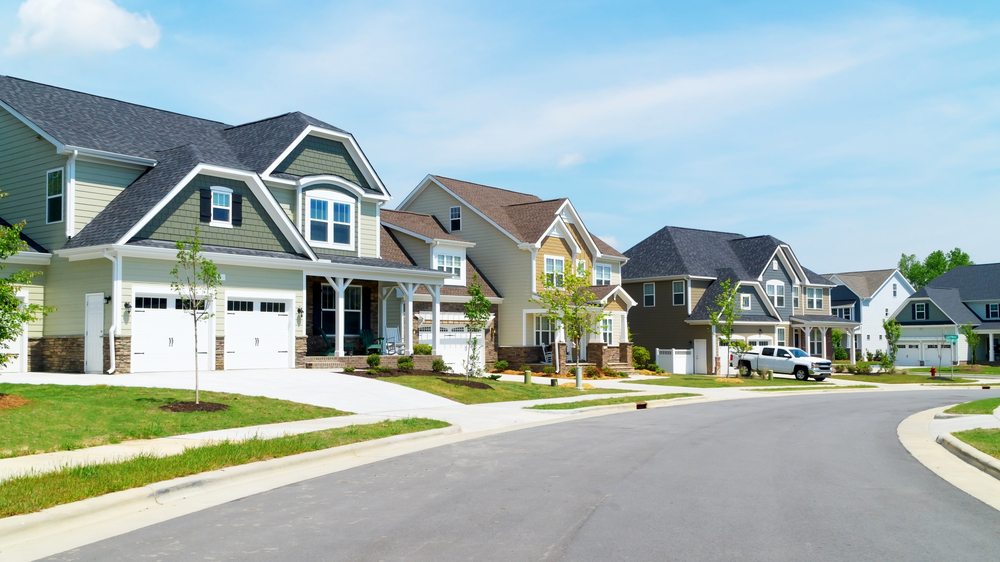 Around the Block
Boblo:
A family-first community filled with deep roots
Bois Blanc Island, sometimes known as Boblo Island, is a Canadian-owned island in the Detroit River that is part of Amherstburg, Ontario. The island measures around 4.0 kilometers (2.5 miles) long, 0.80 kilometers (0.5 miles) wide, and 110 hectares (272 acres). 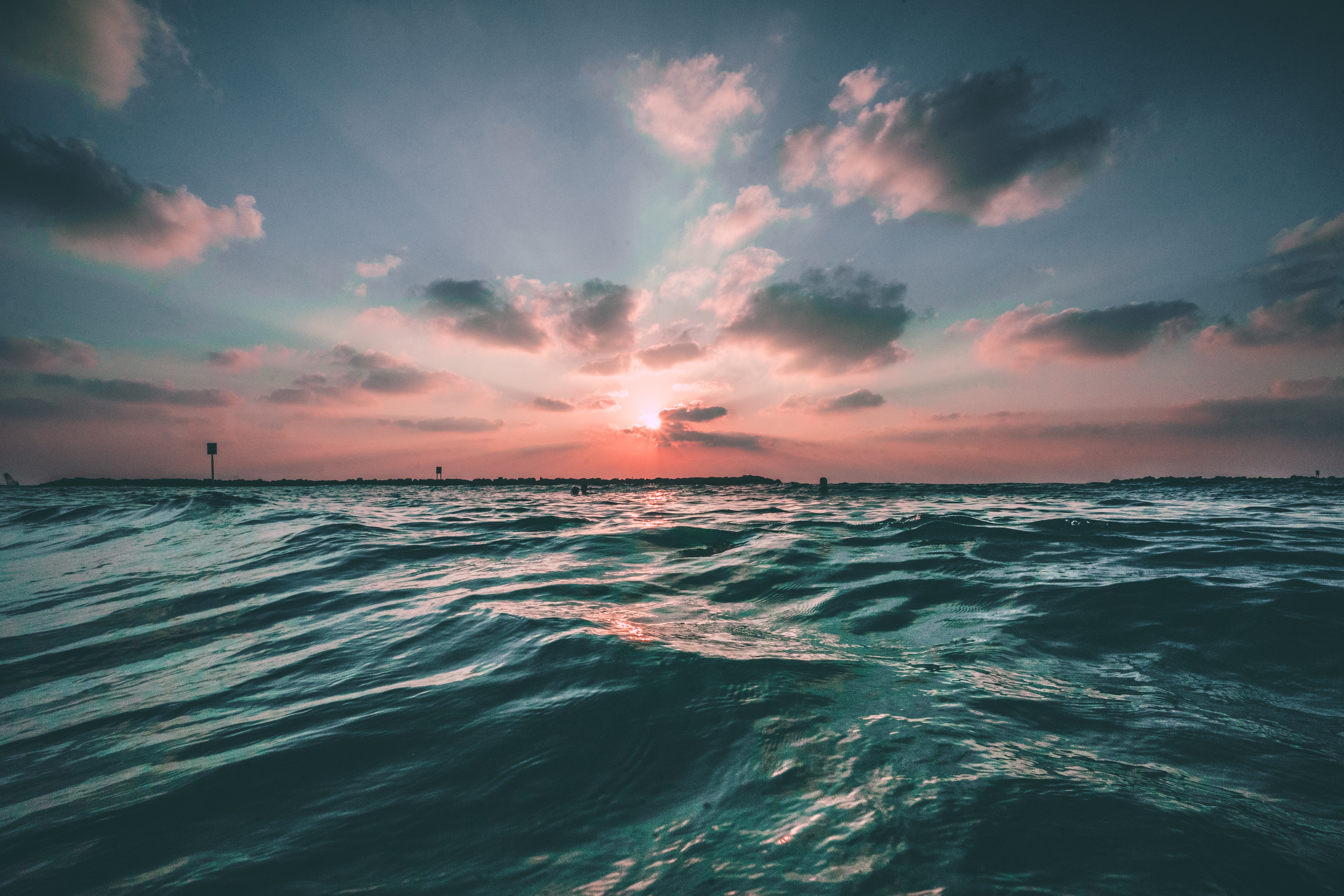 What to Expect:
A high-class environment with family values
Bois Blanc Island, sometimes known as Boblo Island, is a Canadian-owned island in the Detroit River that is part of the Amherstburg, Ontario municipality. The island is approximately 4.0 kilometers long (2.5 miles), 0.80 kilometers width (0.5 miles), and 110 hectares in size (272 acres). 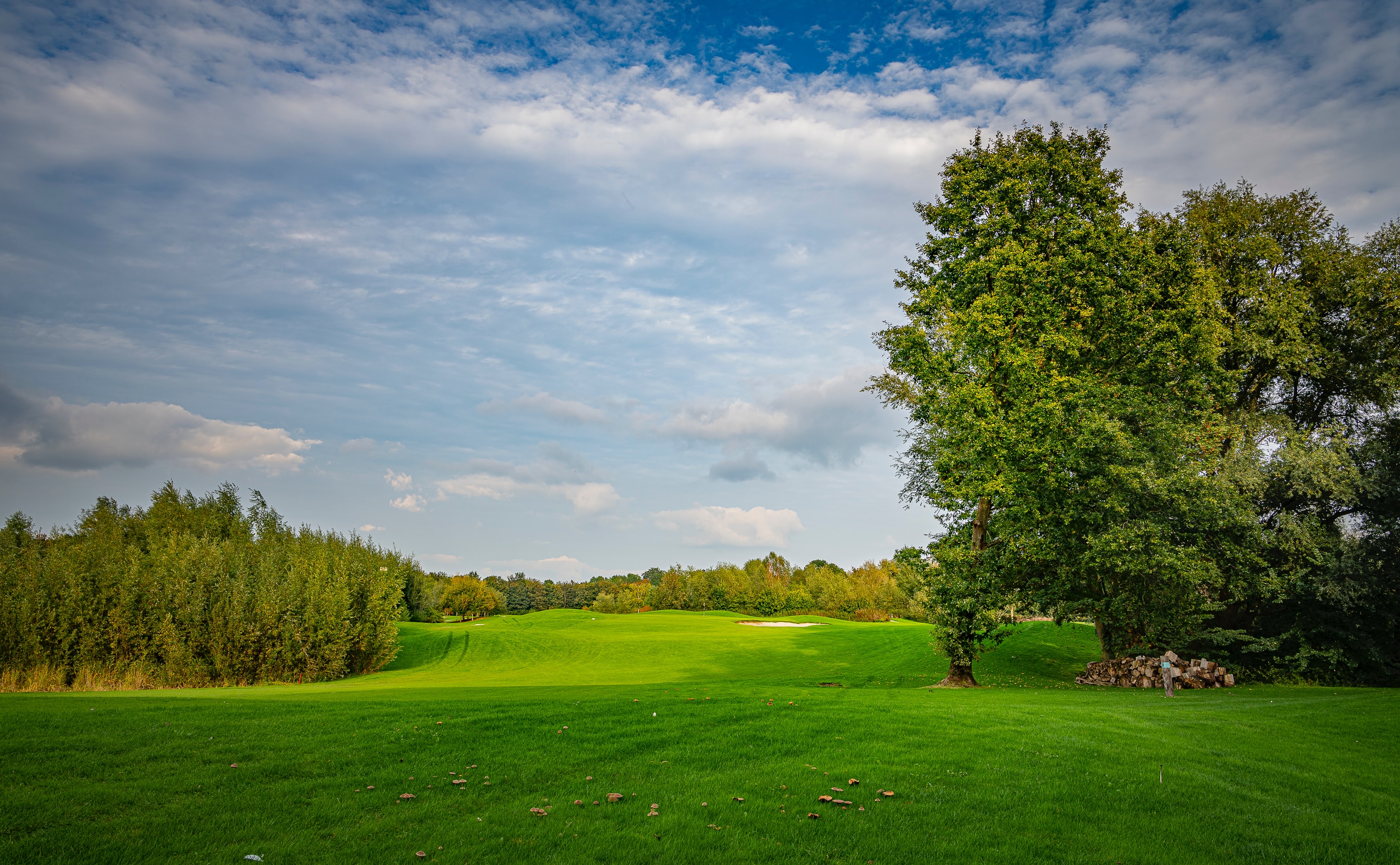 The Lifestyle:
Green space aplenty, it is an active community but also laid-back and relaxed
When Fort Amherstburg (now Fort Malden) was established in 1796 to guard passage along the Detroit River after Detroit, Michigan was turned over to the Americans, the island was strategically important. The fort's guns were able to reach the island over navigable waters, securing the river. 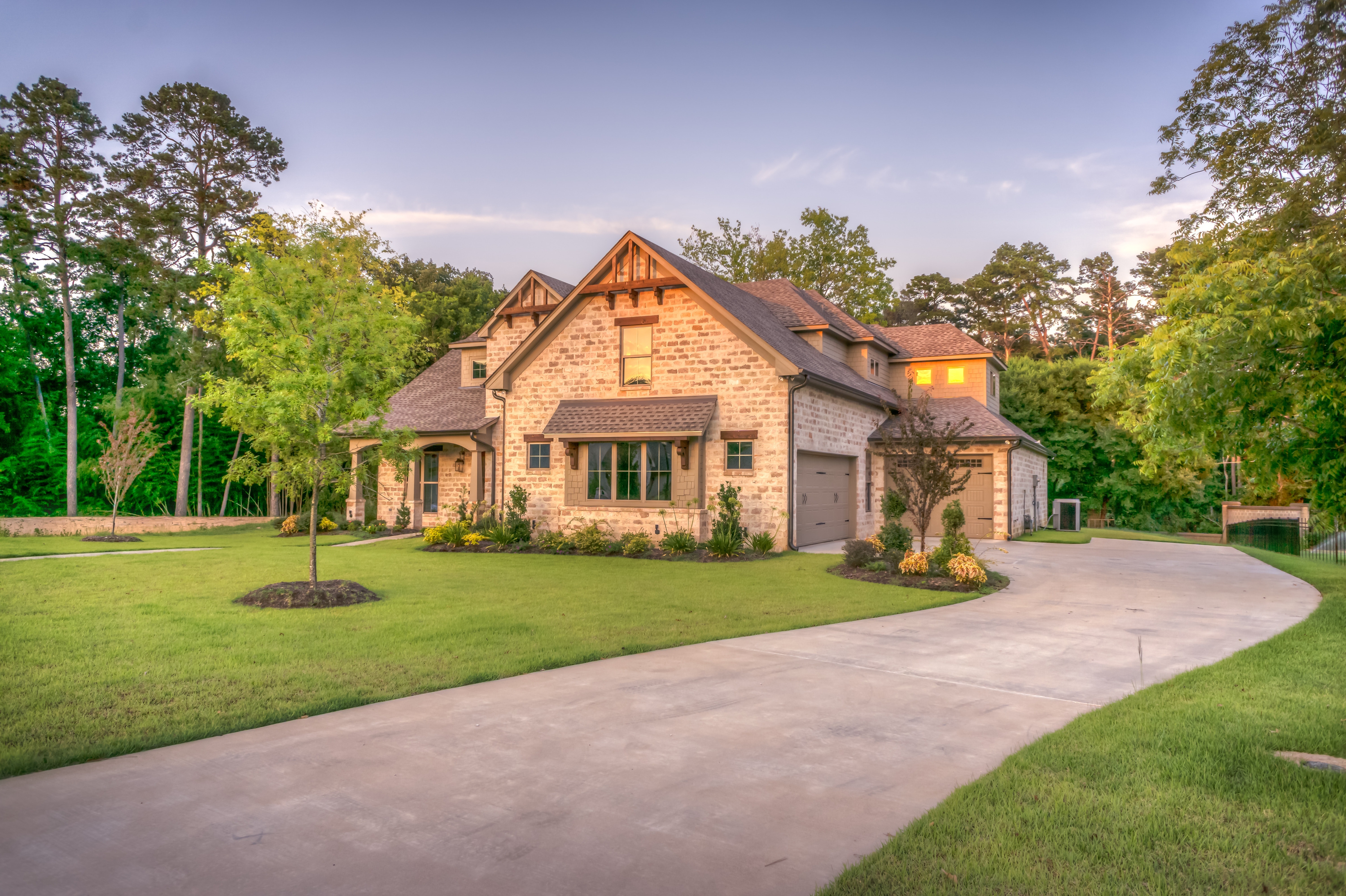 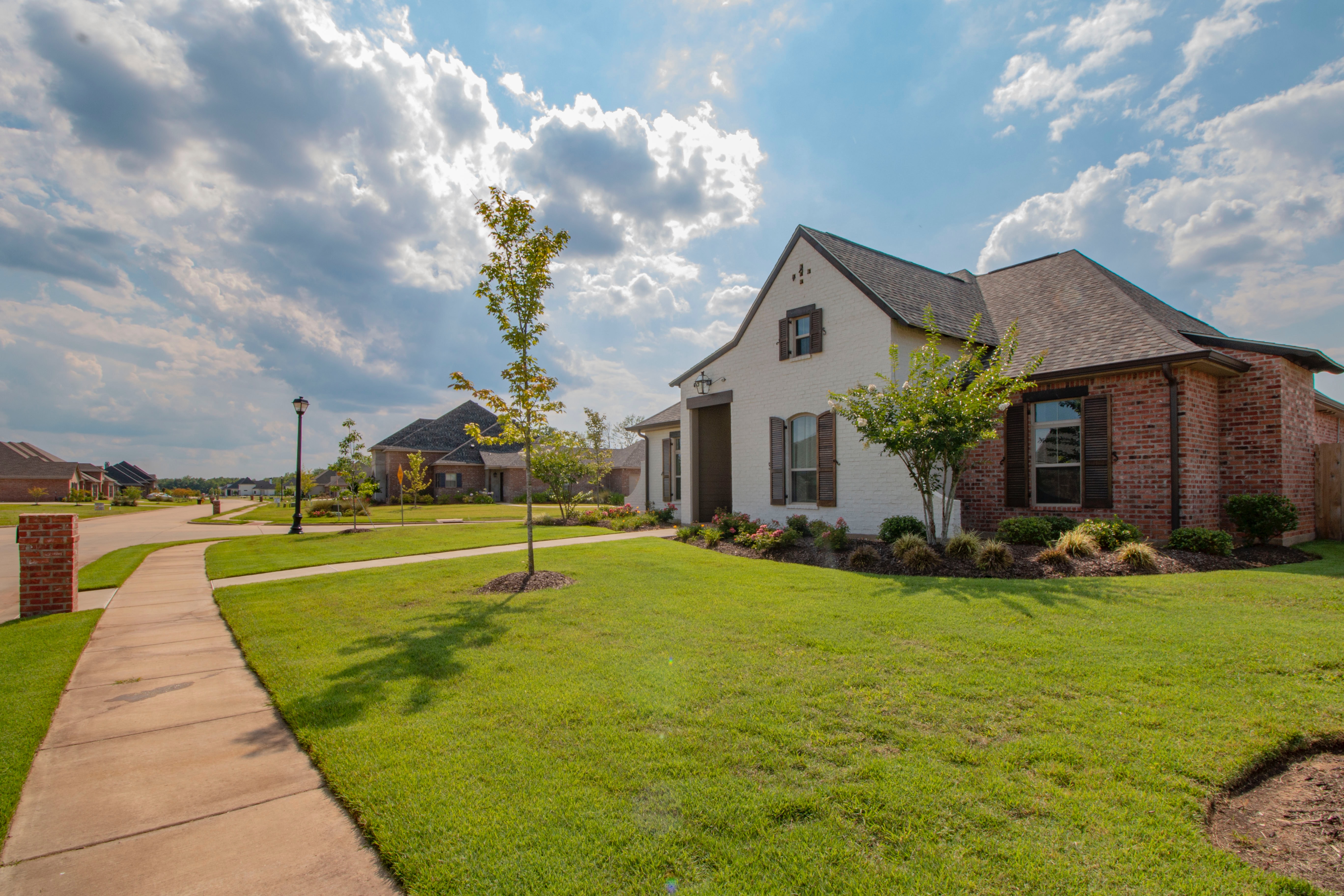 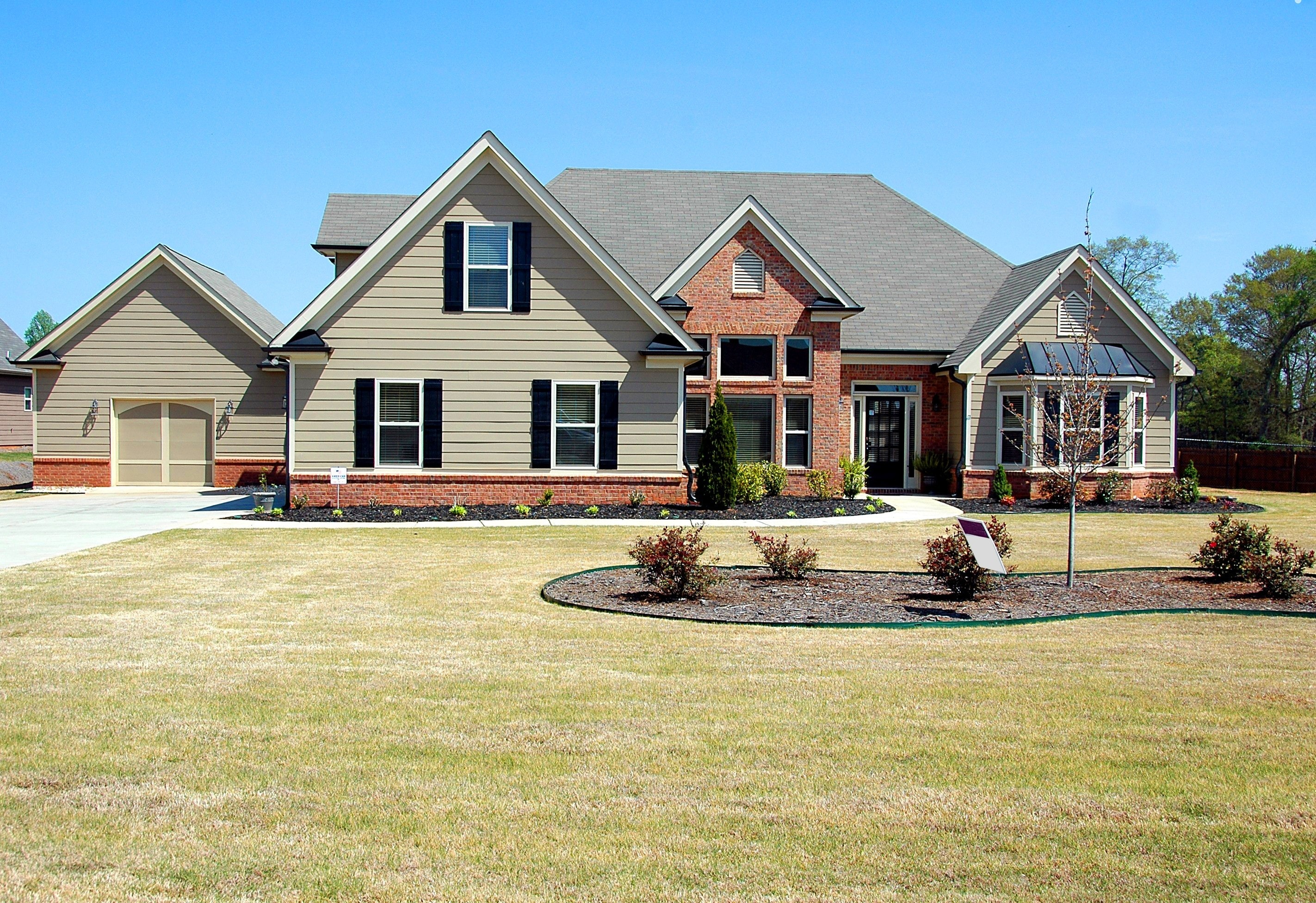 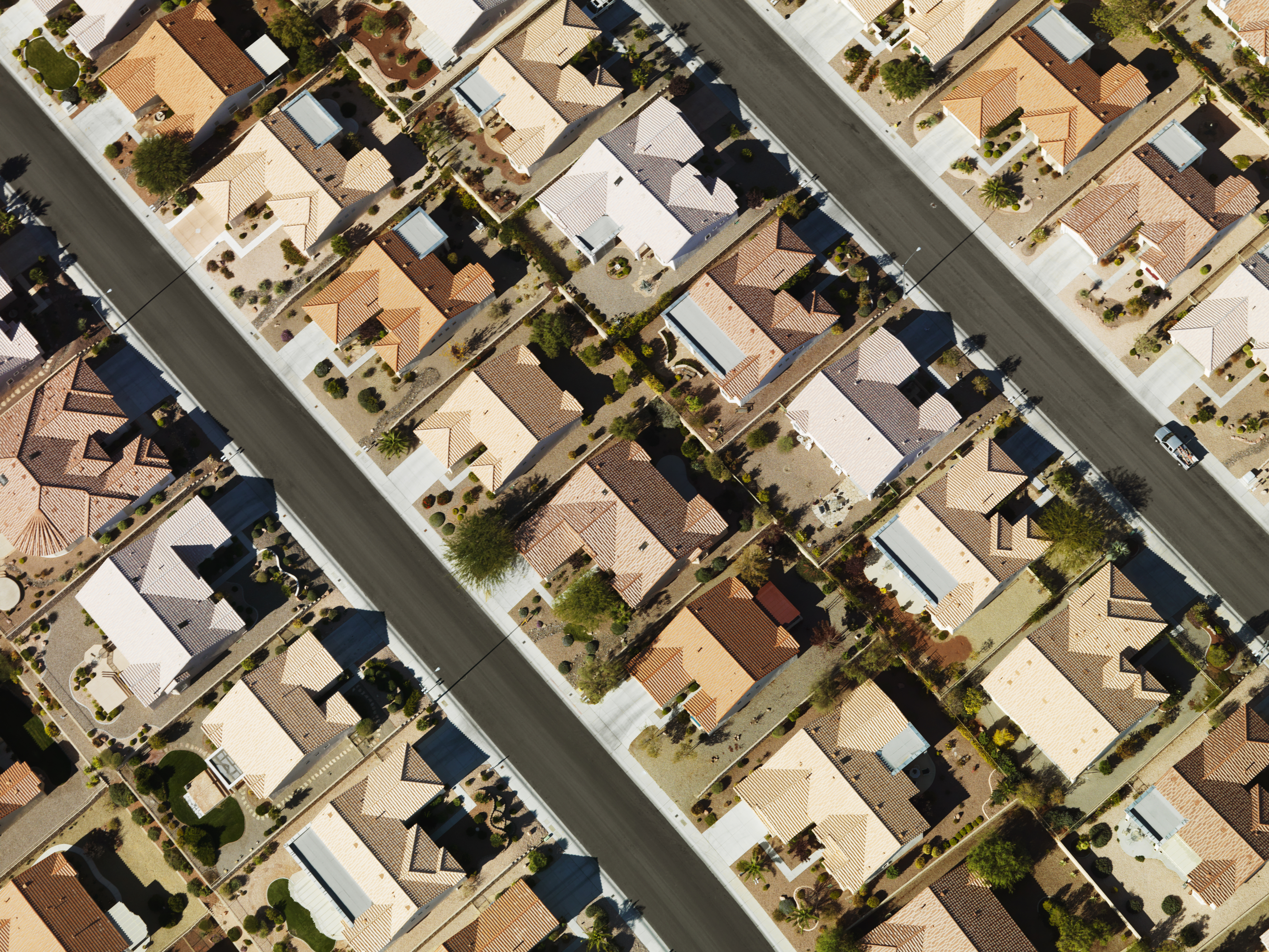 The province of Ontario has the greatest number of properties available to investors, with Amherstburg ranking 79th out of 1145 in the province. 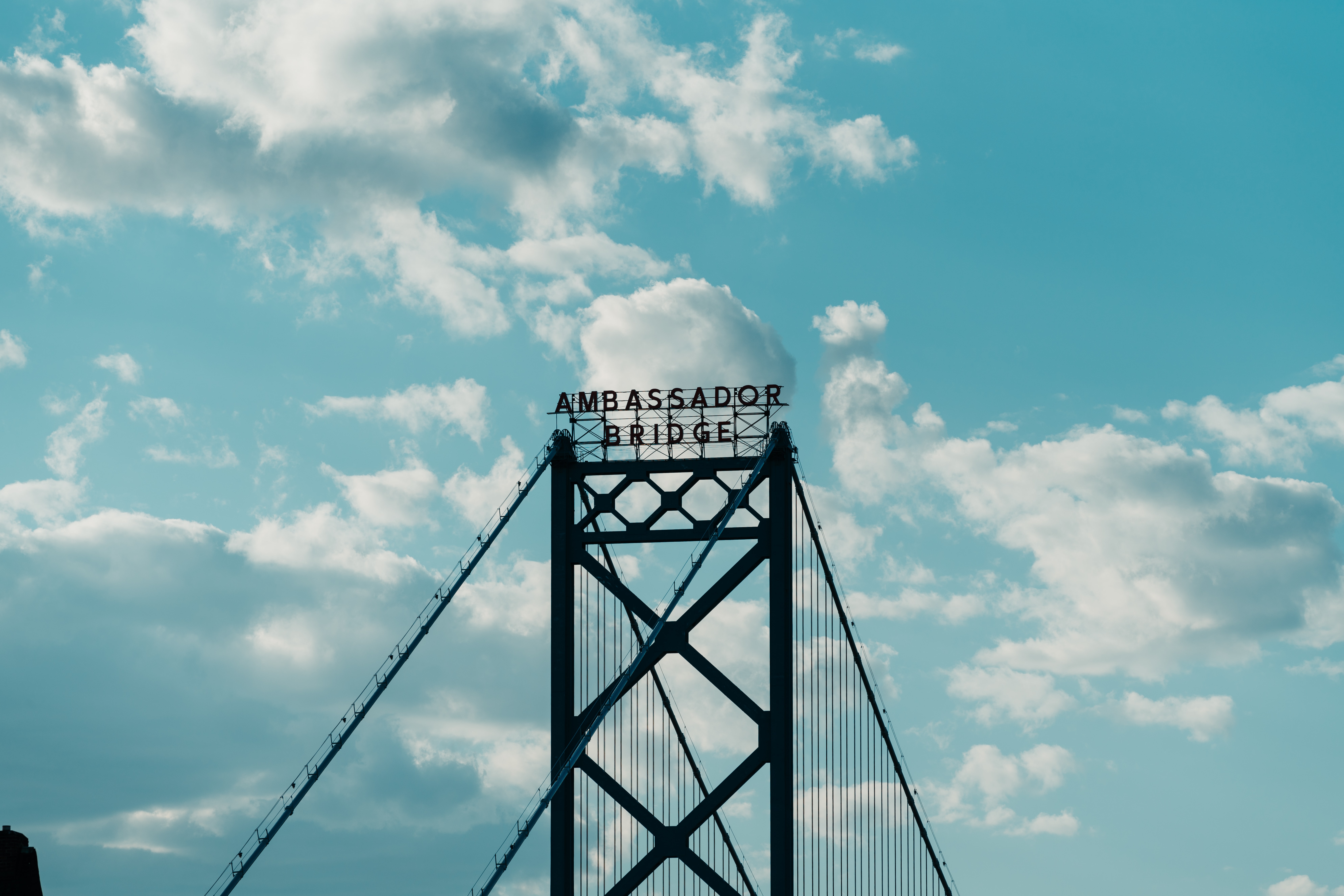 You'll Fall In Love With:

The weather in Amherstburg is significantly warmer than the rest of Canada, with winter temperatures averaging around -5°C. Summer days may be hot, but the city's proximity to the Detroit River and Lake Erie ensures that there is always somewhere to cool off. The beach surrounding Bois Blanc Island and Colchester Beach are both popular with people, though White Sands Beach is the closest to downtown.


Other Neighbourhoods To Explore